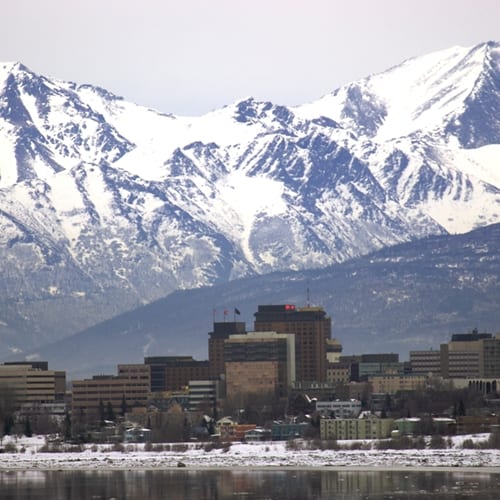 The Alaska Daily News recently reported on a fire that recently broke out onboard a gas platform in the Cook Inlet area. Although this incident disrupted operations, damaged part of the facility and forced the crew to evacuate, the fire has since been put out and local authorities are remaining cautious. The response effort consisted of with workers in both the sea and the air and used seawater to douse the fire.

While no essential equipment was damaged, the living quarters were destroyed by this fire and the overall firefighting effort took more than five hours. The cause of the blaze is still under investigation.

Baker Platform, the site of the fire, is located at the mouth of the Inlet, near where it empties into the Gulf of Alaska and just southeast of Augustine Island. Local source KSRM spoke to Captain Paul Mehler of the Coast Guard, who described the circumstances of the fire and denied that this affected the platform's production at all.

"This was not a gas fire, this was what we call a Class A fire, so basically on this platform the house part of it where business is done and the quarters are," he said. "That's what burned, not anything to do with the well, this is not a well fire or any release at all from that nature."

The black smoke that burned off of the platform was certainly cause for concern, but the safety of the local crew and the relatively minimal damage means that operations are still not threatened. Oilfield insurance helps companies prepare for potentially disruptive situations.