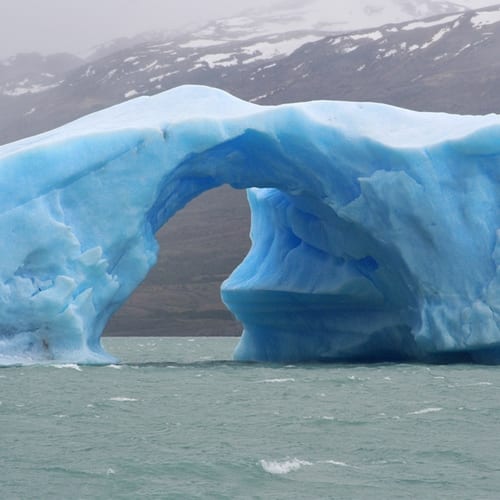 The Arctic has been a source of maritime interest recently, between its possibilities for oil exploration and the implications for international trade. Many of the headlines have involved Russia or Canada, and the latter country's "Fednav" cargo shipping group is behind another important event: the journey of the MV Nunavik, the first cargo ship to travel the famed Northwest Passage alone.

NBC has reported on the Nunavik's progress, on its way from Deception Bay in Quebec to Bayuquan, China, with a cargo of 23,000 tons of "nickel concentrate." If this trip proves successful, it will show the efficiency of international trade via the Arctic, perhaps even moreso than the Panama Canal. It is equipped with a hull that allows it to break through several feet of ice. The company calls it the "most powerful conventional (non-nuclear)" icebreaking ship in the world.

In a press release from Fednav Limited, the organization's president, Paul Pathy, praised this mission and described the standard it is setting for marine travel in this region.

"Fednav is proud to have designed this remarkable ship and to plan the first independent commercial voyage through the Northwest Passage," he said. "It is through the extraordinary capabilities of the Fednav team, the ship's crew, and its world-leading technology that we can undertake this journey with confidence."

The implications of this expedition show the evolving interests in this area that will encourage companies to launch their own journeys. Because ships need to be prepared for the hostile conditions, businesses that decide to explore this area need to work with a boat insurance company that will cover them appropriately.