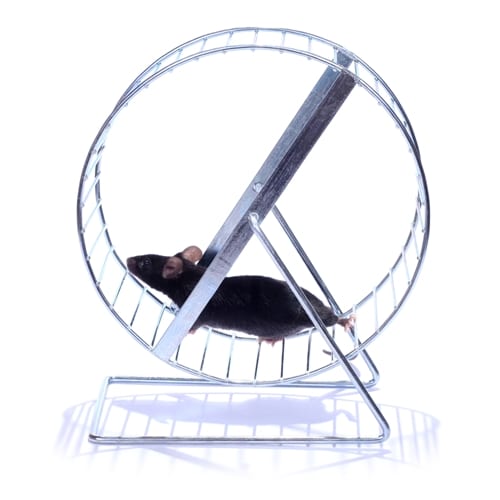 It might seem unlikely that any company that manages vessels would intentionally strand crew members or boats. But boat insurance rates might be different depending on the specifics of when a boat was abandoned and why, whatever the reason.

The Vancouver Sun recently reported on the dispiriting circumstances in which some vessels become docked and forgotten by their managing companies, with the crew still aboard.

The article featured comments from Deirdre Fitzpatrick, of a British-based organization called Seafarer's Rights International, about the ways that companies can simply shrug off boats and crews who find themselves in compromising situations, leaving them to fend for themselves.

"The industry is structured in a way that allows seafarers to be abandoned," she said. "There is this loophole where a ship owner can walk away and the seafarers are left relying on charity to survive."

The conditions dictating what different crewmembers can do at certain times can seem unnecessarily complicated in moments like these. And aside from the marine crew insurance that might cover a situation where workers are this vulnerable, what other protections might your company need in similar circumstances?

For a different example, there's the recent story reported in the New York Daily News about the derelict cruise ship called the Lyubov Orlova that was ditched in international waters after it became infested with diseased rats over several years in port.

Though the ship, last in Canadian custody, is said to be worth $1 million, authorities are mostly concerned with the possible health risk that might occur if the boat were to wash up onshore in Ireland.

Both of these incidents show that whether it's the owner or the crew that jumps ship, what's left behind could still be a mess in need of proper litigation.