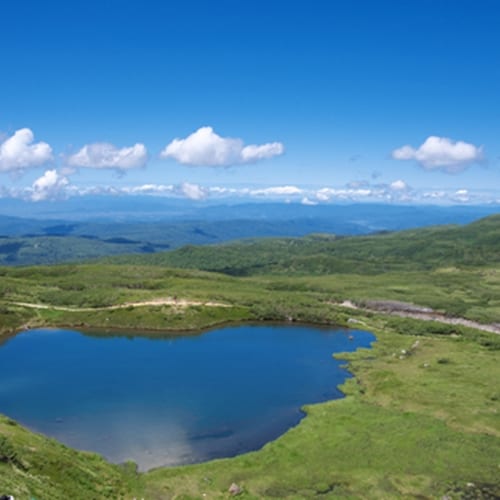 Japan's Ministry of Defense has some explaining to do now that an accident seems to have cost it one very expensive ROV. Something as simple as a frayed cable can result in a disaster that leaves your company or organization underprepared to continue, as seems to have been the case here.

Kyodo News International, reporting through the Global Post, explains that the Japanese government had been using an ROV device to monitor submarine activity underwater, and had invested the equivalent of more than $4.8 million in this project.

While the roving device at least doesn't pose any massive security risk to the government if it's discovered, it does seem to have vanished without a trace in the ocean strait between the main island of Japan and the northern land mass, Hokkaido.

Without any ROV insurance to cover for these instances, companies might end up feeling like they have nothing to show for all of the time and resources they've put into such a project.

According to RT, the cable connecting the device to its support ship broke, leaving the ROV unaccounted for. While the Japanese government has spent more than a week searching for the lost submersible, it is also planning to delve more deeply into how the accident occurred in the first place.

This last detail shows that ROV operators insurance is just as important as the policies applied to the equipment itself. Your facilities might or might not be able to determine the eventual reason behind a craft's disappearance, but the investigation itself could be a taxing one requiring the full support that marine companies can bring.