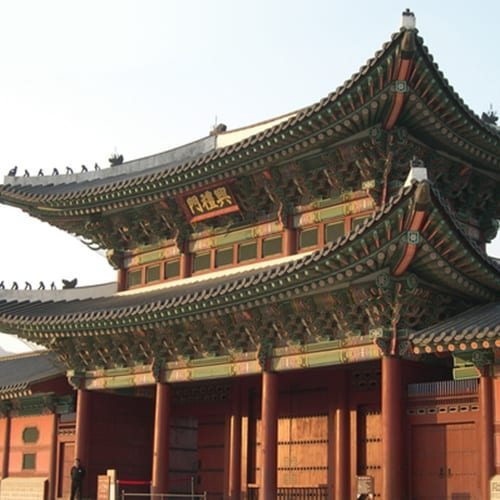 Last year, a ferry disaster off of the coast of South Korea resulted in a ship sinking under more than 140 feet of water. According to the BBC, that country has officially started investing in recovering the craft, signing a $73 million deal with a Chinese consortium led by Shanghai Salvage. The downed ship, Sewol, is now the subject of an operation scheduled for next summer.

As the source notes, the craft was carrying more than 2,000 tons over its cargo limit when it sank, in addition to its 6,800 tons of bulk. Hundreds were killed in the event, as were two divers dispatched to search the craft after the fact.

This last detail underscores one of the primary concerns around this salvage mission. The site where the Sewol sank is reportedly dangerous, especially because of strong currents and seasonal weather factors. Strong winds are also a factor, the BBC reported. The excavation will also include a special use of netting to keep the contents of the ship intact as it is removed.

The authorities behind the salvage seem to have taken this into consideration during their planning. The Associated Press features comments from a news briefing, where Korean Ministry of Oceans and Fisheries official Yeon Yeong-jin explained some of the reasoning behind the timing of the future work.

"Since typhoon season usually comes around late July or August, we think it would be best to deploy all equipment and personnel before that period to give ourselves the best shot," he said.

For all of the different procedures and equipment a company might need to use for a successful mission, operators should review the international marine insurance they manage and choose a policy that fits their endeavors.