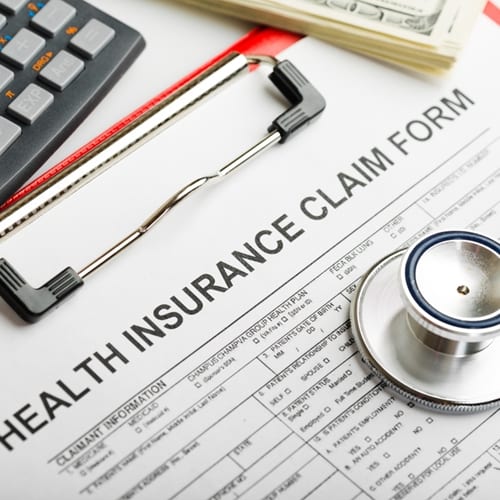 While the health and well-being of all members aboard a vessel can be properly protected with marine crew insurance, false information could affect whether a person is deemed suitable for recovery by the law.

That's according to a decision from the U.S. Fifth Circuit in the context of the case Meche v. Douret, et al. This dispute centered around a seaman whose written physical information was found inaccurate and prevented him  from receiving "maintenance and cure."

One key issue stems from how "intentional" this falsification was on the part of the plaintiff, Willie Meche. Writing for Offshore Winds, Mike Vincenzo said that Meche's previous employment claims did not make mention of a medical condition involving his back. Meche was already pursuing maintenance and cure in response to a 2008 incident at sea, in which he claimed he was swept over the railing of crew boat Miss Catherine by a five-foot wave.

Originally, the courts sided with Meche on the grounds that he did aggravate an existing back condition. However, this claim was denied when it was revealed that he did not disclose this information on a questionnaire prior to being hired by Key Marine Services.

Meche's counter argument was that he had his daughter-in-law fill out the form because he does not understand English well. The filing affirms that Meche was literate enough to review and understand the form before signing.

"We hold that if a seaman intentionally provides false information on a pre-employment medical questionnaire and certifies that the information therein is true and correct, that seaman may not later argue that his concealment was not intentional based on his statement, which the employer disputes, that he verbally disclosed medical information that contradicted the written questionnaire," the case document reads.

Working with marine insurers, commercial operators should feel assured that their employee's information is all accounted for accurately.