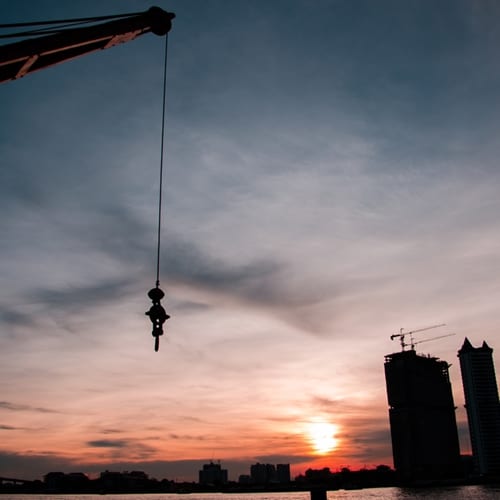 The New York Times' Edward Wong recently reported on the effort to assess the wreck of the Eastern Star, also known as the Oriental Star, the cruise ship that capsized on the Yangtze River earlier this month. The vessel reportedly overturned after encountering rough weather, leading to 442 deaths out of a total of 454 passengers onboard. The ship was recently raised from the water via cranes and investigated for evidence.

As multiple sources have noted, the death toll makes this the most devastating marine disaster for China in more than half of a century, despite confusion over the official number of dead. Authorities have revised the original number of people estimated to have been onboard the ship, 458, including crew and tour guides, in light of recent investigations. The Times also says that 270 personal items belonging to passengers have been successfully salvaged.

"One major question that remains unanswered is why the captain chose to continue sailing in the storm when some other nearby ships had received a weather warning and had chosen to drop anchor or not continue on," Wong wrote. Chongqing Oriental Ferry Company, which operated the ship, is also being investigated.

Photos taken by the Chinese government have been released and published by Quartz showing the state of the raised vessel, as well as the workers amassed to investigate it. Control room panels are clearly dirty but the print on them is legible, and the overall structure of the ship stable enough to be boarded.

When launching an ambitious salvage or recovery project, marine insurance should be used to cover possible damages or losses. Equipment, labor and salvage costs should all be considered as possible operational expenses when expeditions are ongoing.