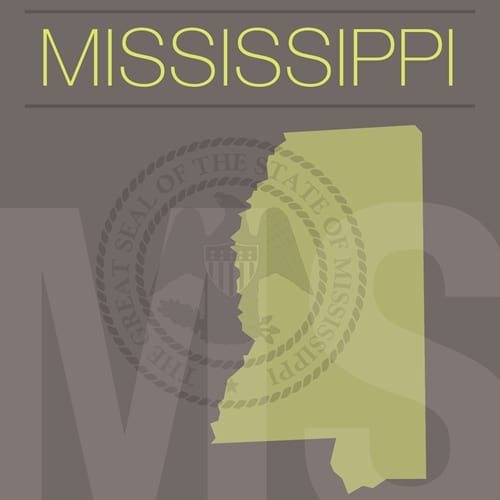 Senator Thad Cochran from Mississippi is challenging the current regulations surrounding state offshore territories in the Gulf Coast by backing financial legislation. According to a press release on the senator's website, the FY2016 Commerce, Justice and Science Appropriations Bill intends will add six miles to the current three mile limit for fishing waters off of the state of Mississippi.

This would grant Mississippi, Alabama and Louisiana the same nine-mile length of fishing boundaries as Texas and Florida, its Gulf Coast neighbors. The bill has passed the Senate Appropriations Committee and now needs to be sanctioned by the greater Senate to get further approval.

The debate of how much space should be allotted for each state has stretched on for decades. The Houston Chronicle reports that the difference in available territory stems back to a legal requirement for each state to justify whether or not it deserved the maximum 10-mile limit based on historical precedent.

In his statement, Senator Cochran said that the new bill represents the possible economic good of his state, specifically by extending Mississippi's influence among local fisheries.

"I'm excited about the opportunities for Mississippi that this bill creates, and I look forward to its consideration by the full Senate," he said. Referring to the sections of the bill that concern reef fish stock assessments, the Senator said "these provisions represent a straightforward effort to try to get past some of the contentious policies that have affected fishing in the Gulf."

Laws old and new may affect a fishing company's work and demand more of them as new territories open up. Specific marine insurance measures should be taken to ensure property and crew are covered during an accident through ailored underwriting and pricing accounts for technical evaluation.