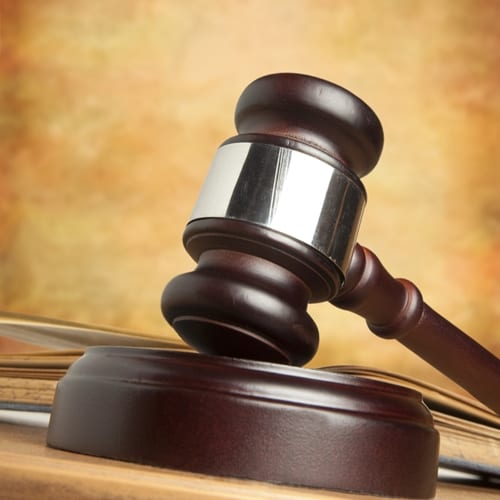 About two weeks ago, three bills were introduced to the U.S. Congress by Doc Hastings, a Washington representative, and the chairman of the House Committee on Natural Resources, to expand that area of offshore drilling. While the bills still have a long way to go before it is signed into law, the U.S. House of Representatives approved the measure this week.

Now, the bills must be passed by the Senate before they would become a law. Though the House voted 23 to 18 in approval, it's uncertain if the Senate will agree.

Hastings explained in a press release that by cutting down on the amount of drilling, the government is "blocking the creation of over a million new American jobs and forfeiting hundreds of millions of dollars in much needed revenue."

Additionally, he said, "These bills will un-lock our American energy resources on federal lands and waters. The Committee's approval of these bills is a vital step toward helping to ensure our energy and economic security."

As more companies have the ability to drill offshore, having the right protection for employees and equipment should also be considered. For offshore drilling managers, investing in offshore drilling insurance can help companies protect themselves as they expand their business.