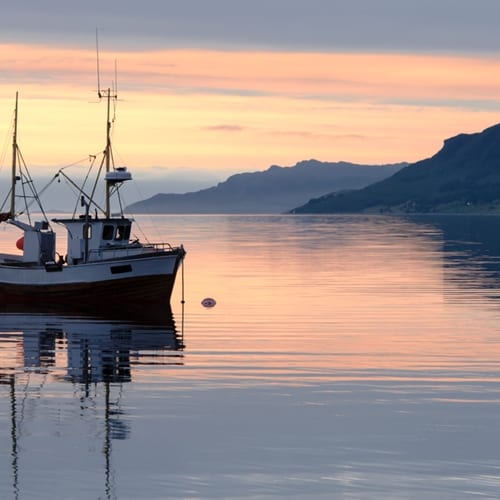 According to the BBC, the Swedish Navy is spending more time and effort searching the ocean after supposedly spying an underwater vessel off the coast of Stockholm. While it remains unclear exactly what the military is responding to, the dominant theory holds that it was a submarine, perhaps of Russian or Dutch origin. Sweden has now spent several days monitoring the area, though it has yet to come to any conclusions.

Representatives from both Russian and Dutch sources have denied to the news media that they are responsible for any disturbance. In addition, the Swedish government appears to be downplaying any possible political threat, with one anonymous official telling the BBC that this is mainly a chance to test their military's "skills in detecting and locating."

At the same time, Rear Admiral Anders Grenstad of the Royal Swedish Navy said during a press conference that the country is not abandoning this search any time soon.

"The Swedish armed forces notes it is likely that foreign underwater activity is ongoing in the Stockholm archipelago," he said. "That is the second-highest verification on our assessment scale, and that means the operation continues."

To find more information, the Navy is investigating both on the water and in the air. Photos show Swedish naval vessels, one with an armed occupant, patrolling this area, which lies in the northwest of the Baltic Sea and is surrounded by several small islands and land clusters.

Whenever there's an element of the unknown involved in a search, there's also the chance that operators might become liable for damage of some sort. That's one reason international marine insurance makes a difference for high-valued vessels.