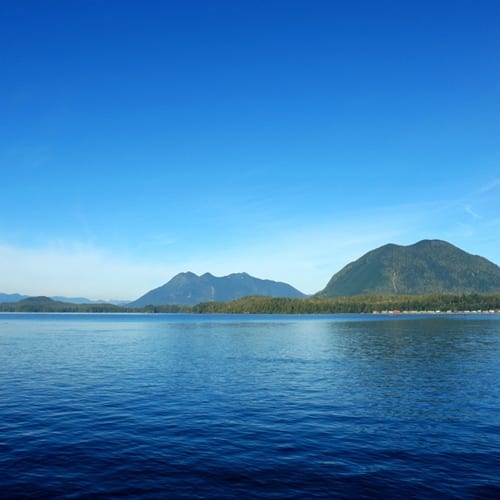 No marine company wants to lose control of its assets, and there are few things scarier than a ship full of valuable cargo floating away. Simushir, a Russian oil vessel, was discovered drifting out at sea recently and brought to Port Rupert in British Columbia by the Canadian Coast guard, with the help of the American tug boat, the Barbara Foss.

Although the ship was successfully taken into harbor, this incident has raised the question of how prepared the Canadian coastal forces are to handle sudden emergencies. Without intervention, it's possible that this situation could have led to a disastrous oil spill affecting the nearby Haida Gwaii archipelago. The tug boat was sent up from Washington State and managed to reach the target within 14 hours.

The Toronto Star quotes May Polak, the Environmental Minister of British Columbia, who said that the successful recovery operation doesn't obscure the need for better support of the cost guard.

Canada and the U.S. acted while the Simushir was abandoned in international waters. Operators working in regions like this need international marine insurance in case a boat does become lost.

The contents of any ship need to be protected in case any rupturing occurs that would damage cargo or the nearby environment. Even when nothing catastrophic happens, review and compensation is necessary in the wake of any significant upset to normal shipping protocol.