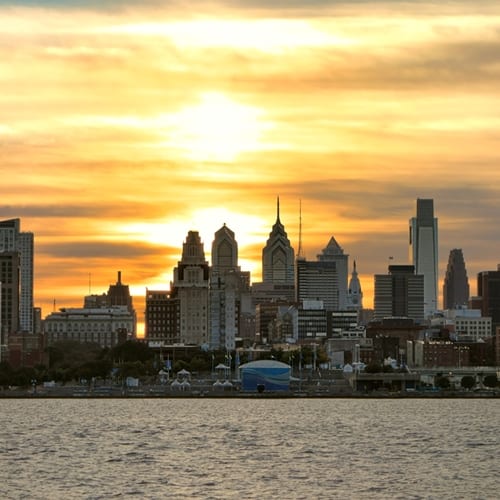 Missing persons cases that require authorities to search bodies of water need to be conducted delicately and efficiently with the help of professional police divers. As always, the environment dictates some of how divers should conduct themselves and the risks that they face: working in a lake will usually differ from investigating a river, for example.

In one recently reported case, the body of 21-year-old Shane Montgomery, a student at West Chester University in Pennsylvania, was discovered in the Schuylkill River in Philadelphia after more than a month of searching. The search for Montgomery had previously involved the FBI as well as close family and friends, and a Facebook page had been created to help promote the effort.

With the body accounted for, that Facebook page recently thanked the different organizations and individuals that helped during the search, saying that, in successfully locating Montgomery, "we have done what we promised." These include the Philadelphia Police as well as the Garden State Underwater Recovery Unit and Philadelphia Marine Unit, the latter of which reportedly discovered Montgomery in a "waist-deep" area of water.

In a Fox News article on the case, local Detective Capt. James Kelly said that they tracked Montgomery to the river based on the little evidence they had. It's still unknown exactly what the cause of death was or why he was found in the water.

"This is the last place we know he came," Detective Kelly said. "Nobody else followed him. He walked into the parking lot. If he came back here, there's a lot of different ways he could have gone that wouldn't have been picked up by a camera."

Diving insurance helps to reduce complications when important missions like this are in progress, so diving crews reach their goals quickly and end a painful, tragic search.