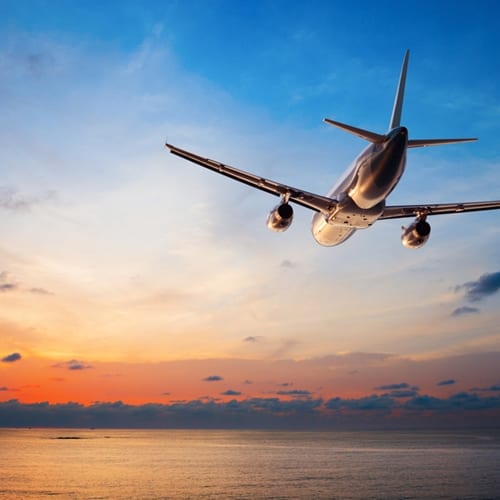 AirAsia Flight 8501, a plane carrying more than 160 passengers over the southeast Asian seas, crashed into the water late last month, leaving wreckage behind. Since then, local authorities have been looking for pieces of the craft that might offer answers regarding what happened when the plane went down. ABC News reports that a search is underway for the flight's black box recorders, which could be recovered from a recently-discovered tail section.

Indonesian National Search and Rescue Agency Basarnas has released photos of the tail section and other pieces of the craft, which may be excavated at a later date. Weather has made the search operation difficult, but multiple neighboring countries in the area have deployed forces by air and sea since the crash was first announced. An agency official said that the plane's body was found in an "inverted position," driving the tail into the mud underwater.

The Associated Press quotes oceanographer Erik van Sebille, who said that the relatively shallow area where the plane crashed is more hazardous to divers this time of year. Workers investigating the site have to contend with poor visibility as well as strong currents and an ocean floor crowded with debris.

"Because the Java Sea is such an enclosed basin, and there's not really big currents passing through it, everything just stays there for quite a while and the waves make it so that the sediment doesn't slowly sink to the bottom," he said. "It continuously keeps churning it up."

Divers can encounter risks even in calm waters, but the increased danger posed by choppy weather and close quarters require tailored commercial diving insurance solutions. In a developing case where investigations are ongoing, all of the different crewmembers that partake have to be equally prepared.