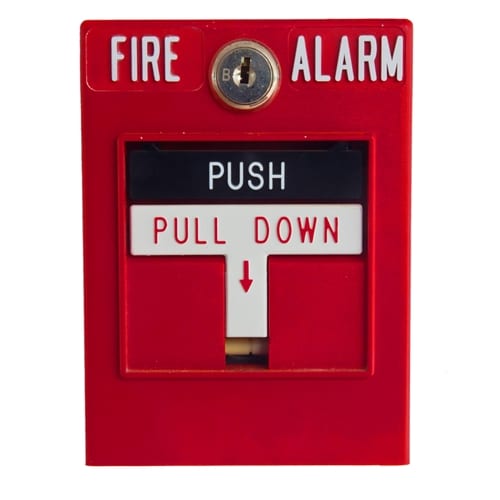 On December 29, the Associated Press reported that the authorities successfully managed to escort 427 survivors to safety. Although that represents the majority of the vessel's occupants, the rescue was reportedly a chaotic one, with passengers hurrying to get to the helicopter and causing some chaos. One passenger was quoted as saying the "jungle law prevailed" during this process.

The cause of the fire has not been determined yet, but it did spread from the car deck onboard. The correct number of passengers who were actually on the vessel is also in some dispute, with one admiral from the Italian Navy claiming that as many as 80 undocumented immigrants could have been added to the final tally.

Another admiral, Giuseppe De Giorgi, commended the steady performance of the Atlantic's Captain Argilio Giacomazzi under trying circumstances. The Italian-flag ship is owned by Anek Lines.

"As an old seaman, I offer my deferential salute to the ship captain for having done his job with great dignity and competence," he said, according to the AP. "He was last off, as a captain should be."

The fire engulfed much of the vessel, burning through decks, causing some passengers to suffer carbon monoxide poisoning and leaving the wreckage of the ship blackened from the damage.

The operators of commercial ships will be evaluated both during an accident and afterwards, depending on how they successfully handle evacuation and whether their crew cooperates with the authorities. Because significant fires like this cause chaotic situations, the disaster claims afterward need to be accounted for accurately through boat insurance coverage.