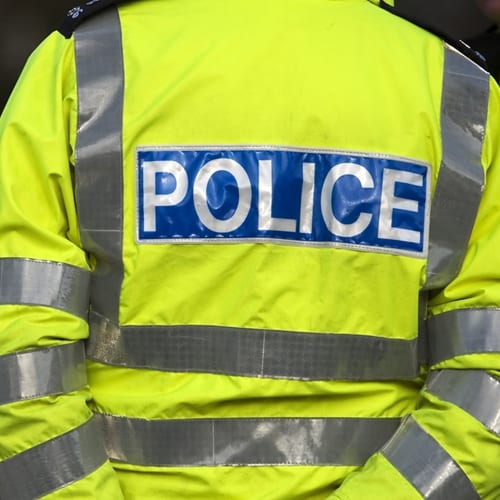 Most police departments wouldn't be complete without a diving component, necessary for times when evidence or a person is located underwater. One diver, Slidell Police Officer Mark Michaud, was rewarded for his efforts this week after helping to find the body of Terrilynn Monette.

For months, police have been searching for Monette, a New Orleans teacher who went missing after leaving a bar with friends in March. Friends of Monette said that they left her at her car after a night out, and a traffic camera shows her leaving a parking lot that night, likely to go to her home in Slidell, New Orleans.

Since she was declared missing, police searched for her car in Bayou St. John, since she would have had to drive over the water on her way home. Though the original search by the Slidell Police Department proved unfruitful, the team decided to look more widely and thoroughly, and, with the help of a police diver, found her car and body, an article by CNN said. An autopsy showed that she died of drowning.

Michaud had been working with Monette's family because of his "expertise in diving recoveries." Michaud was recognized by the Slidell City Council for his work.

"You represent us very well," Slidell Police Chief Randy Smith said to Michaud, according to the Times-Picayune.

Having an experienced diving team, and the necessary commercial diving protection, can allow police teams to protect citizens and solve crimes in a variety of environments. By finding the most appropriate commercial diving insurance, divers can adequately perform their jobs.