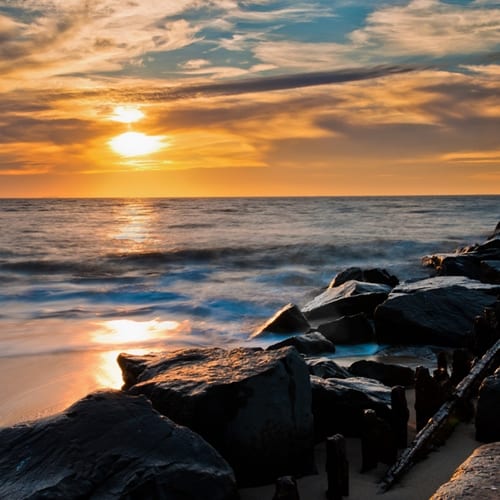 Having proof of commercial diving insurance can help authorities to confirm that they are who they say they are. It can represent an additional compliance with the law, as there may always be individuals looking to disguise their activities.

One such case of interest has involved a group of several men in the state of California who are thought to have been involved in illegally harvesting abalone. The 13 apprehended suspects are believed to have exceeded the limit for the amount of specimens they were allowed to keep after dives in order to later sell them illicitly. The effort to catch them has reportedly been a long time coming, with state authorities monitoring their activity for more than a year.

The arrest was coordinated across four different towns and, according to Captain David Bess of the Department of Fish and Wildlife's Investigative Services, represents a battle against a serious crime.

"Unless it is stopped, poaching will degrade California's abalone population over time," he told the San Jose Mercury News. "It ultimately affects the honest, sport abalone harvesters who follow the laws." One of the gang is thought to still be at large.

Professional fishermen, divers, and others who follow the proper channels when working underwater should make sure that they are making the right claims and are protected by the appropriate diving insurance. Not only does this benefit the companies coordinating such efforts, it can be of use in tracking nefarious activity and ensuring that real professionals are held separate from the potential dangers inherent in their work.