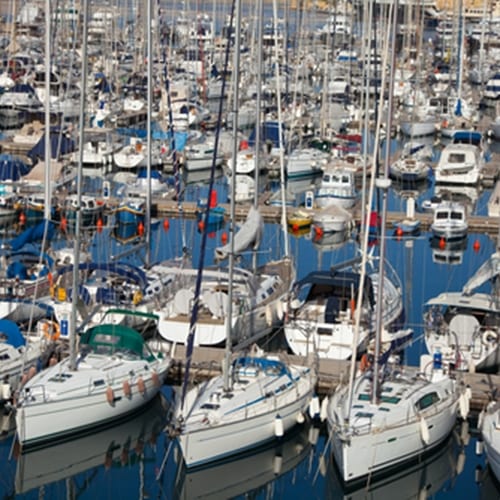 Accidents can happen in the blink of an eye when quick action is required. Just because a certain craft is being put to use by a government or law enforcement agency doesn't excuse it from the need for high performance boat insurance should something bad occur. There's evidence that this happened recently in our nation's capital, with a hairpin turn made by a police water cruiser having some unintended side effects for civilian boaters.

As NBC Washington reports, it took just a moment for a local vessel used by the Georgetown harbor patrol to smash into some boats left floating in the area. As the official cruiser sped off, the collision caused​ one of the boats to start to sink, thanks to the gaping hole left in its side from the impact. A local response effort was undertaken and managed to keep the injured pleasure boat from disappearing underwater, though it was left on its side and partially submerged.

Though the driver of the police boat involved likely had good reason for hasty action, this doesn't excuse the disasters left behind, which may take long periods of time to fully recompense. When these incidents are captured on video and widely shared (as this one was), it becomes all the more imperative that boat insurance companies are called in to make the right assessments regarding fault and liability.

For a commercial outfit or official fleet of vehicles, being able to react to these situations correctly is imperative, and can be simple with the right policies in place.