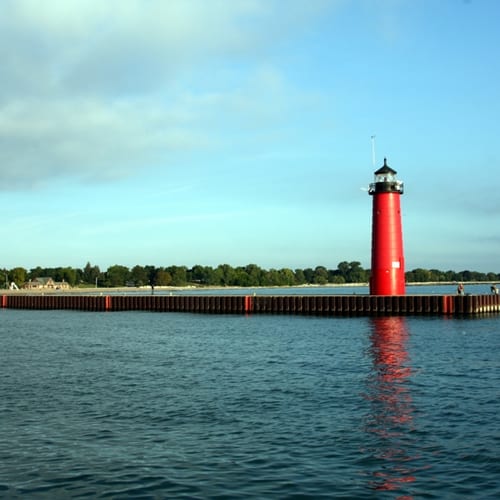 A key case in point that's recently made the news is one ship that was discovered decades ago: it may have been a while since then, but new research has led scientists to believe that this is a long-lost steam ship. Researchers, coast guards and other groups that work underwater might sign up for commercial diving insurance policies that reflect ongoing developments.

In a post on its official site, the National Oceanic and Atmospheric Association (NOAA) revealed that it has successfully pinpointed the identity of the former survey ship known as the Robert J. Walker, wrecked in the summer of 1860 having served for only 13 years after its construction. The recovery reportedly comes from the combined efforts of both NOAA's own divers and other teams based in the New Jersey area near the site of the wreck, using both historical and scientific tools to remove doubts.

Together, these organizations will continue to look for more information while drawing public attention to the history of the Walker. A photo on the release shows a memorial being laid on the surface of the ocean at the boat's resting site to commemorate the 20 men who died during the collision that caused the vessel to sink—an event that was chronicled in the news at the time.

There appears to have been a wealth of information about this boat to help corroborate the findings. The crash that sank it occurred as the Walker made its way toward Absecon, New Jersey, but the boat's rounds prior to that had taken it up and down the southeast as far as Florida. Even with this much documentary evidence from the press, it required much assessment over the years to determine the real identity of the boat.

The tests and information gathering that go into confirming discoveries of this nature can naturally lead to prolonged periods of crew members spending time underwater. It's also not insignificant that the men who first found the wreck back in the 1970s were, as the release reports, commercial fisherman. It's another case of professionals being required to have an awareness about the greater effects of their actions, and the projects that may be generated from these chance encounters with past relics.

"New Jersey is home to some of the most accomplished wreck divers who not only understand history and wrecks, but who have also been in the forefront of wreck exploration," said NOAA. "We look forward to working with them on the Walker."

It's also apparently part of NOAA's vision that the site remain open to other divers while still recognizing its historical significance.

Whether it's covering additional teams that join an already existing expedition or a fresh policy that gives a new project some much-needed support, commercial marine crew insurance is necessary to anticipate the moments when the hazards of the mission might suddenly appear. The more people brought onboard to help with assessment and recovery, the better the policies that will be needed. Consult an outside professional to learn the essentials when proceeding in this area.