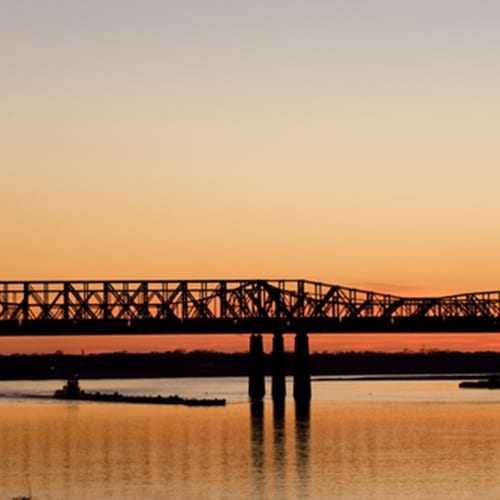 For commercial boat owners whose vessels carry commodities such as oil, an unfortunate accident could mean more than just the loss of a watercraft, as these pollutants have the potential to cause extensive environmental damage.

On January 17, a tug boat sank in the Mississippi River around 5:30 p.m., and although no one was on the vessel during the incident and no injuries were reported, the boat did have 4,000 gallons of diesel and 100 gallons of lube oil onboard.

Apparently the stern of the tug boat had filled up with water, reports Louisiana news source NOLA.com, and the crew in charge at the time were attempting to remove it. Since they couldn’t do so fast enough, the vessel ultimately sunk.

According to the source, a U.S. Coast Guard crew spent some time on the scene assessing the situation – with the issue of pollution being their top priority – but said that the chemicals were fortunately still contained and hadn’t spilled into the river. GE Capital Commercial Inc., the company that owns the tug boat, will be responsible for coming up with a salvage plan and submitting it to the Coast Guard for approval. From that point, the vessel will have to be removed from the water while ensuring that the diesel remains contained.

With the number of risks that come with owning and operating a commercial watercraft, many boat owners and organizations turn to marine insurance providers that can help them find the best rates and ensure that they are covered in the case of an accident. These professionals can advice them to purchase vessel pollution coverage, for example, which is a relatively inexpensive insurance for something that can be very costly to deal with when a claim happens.