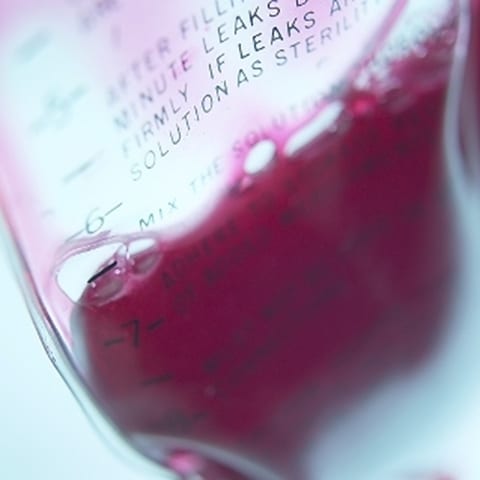 Sometimes what starts out as just another day at sea can become a life-threatening experience in a matter of seconds. People who own and operate boats for both commercial and recreational purposes often put themselves in danger simply by going out on the water. The same goes for passengers, who are likely even less aware of the litany of risks they face.

According to Starpulse, Corin Nemec, the actor best known for his role in the 1990s teen sitcom “Parker Lewis Can’t Lose,” was in a bad boating accident while traveling with his film crew to the set of his new film “Poseidon Rex.” The source reports that the Coast Guard vessel struck a semi-submerged barge in Belize on the morning of January 19.

Nemec told 7 News Belize that the force of the collision threw him into the side of the boat, shattering his leg in three different places and causing him to lose a large amount of blood. The 41-year-old actor said that he has had to undergo multiple blood transfusions in a series of emergency surgeries at the Medical Associate’s Hospital where he was rushed to following the incident.

“The whole event was very scary. Everybody onboard that boat, including the gentlemen working for the Coast Guard, everyone is lucky to be alive,” Nemec said. “It was one of the first times in my life where I actually didn’t think I was going to survive something.”

The actor also said that no one on the boat was wearing a life vest when the collision occurred.

This incident reinforces the importance of taking proactive safety measures before boarding a watercraft. Although certain hazards are unavoidable, it’s essential to make sure that everyone is prepared for the worst case scenario. Additionally, boat owners may want to work with marine insurance agencies that can help them find the best rates and ensure that they are covered in case of an accident.