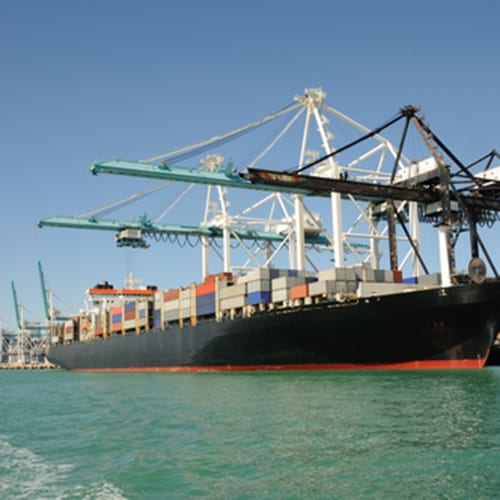 Last week, two vessels slammed into each other in the Philippines, and the resulting destruction and damage still is not yet fully accounted for in some instances. Despite the very different kinds of ships involved, marine cargo insurance and policies that account for possible structural problems are both a requirement to make sure the radiant damages are as easy to process as possible, even in the wake of massive catastrophe.

According to the Wall Street Journal, what makes this occurrence particularly tragic is the confluence of different damages. Not only did more than 50 passengers onboard one of the ships, a ferry called the MV Thomas Aquinas, perish in the crash, that same ship was sunk and left behind a trail of oil and wreckage off the Port of Cebu.

It was reportedly struck from behind by a cargo vessel, leaving behind further damage, though this larger ship did not sink. Authorities were able to rescue most of those onboard each ship, but are continuing to survey the damage site. There are said to have been 870 people onboard the Aquinas before the crash occurred that night.

Reuters spoke to a representative of the company that owned the ferry named Bimsy Mapa on the moments leading up to the collision.

"They blew their horns several times before the collision," Mapa said.

Securing multiple types of proper watercraft insurance may not reduce the amount of time necessary to process damages after occurrences like this, but it is key in keeping both the company and civilians successfully accounted for and safe.