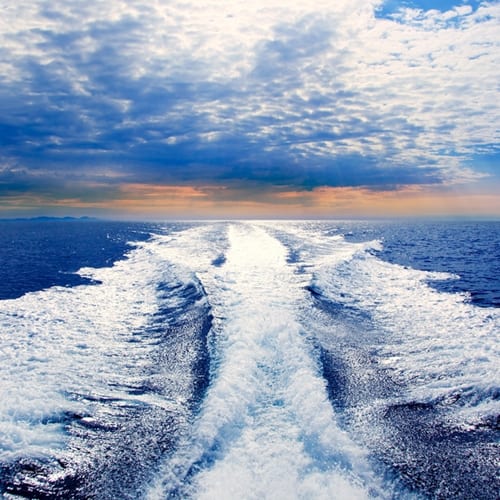 Ships of any size can require the assistance of fleets in moments of peril, no matter their purpose. An attempt by several boat passengers to find refuge off of the coast of Indonesia went awry this week when their vessel, headed toward Christmas Island, began sinking into the Indian Ocean.

A group of more than 100 people were pulled from the craft by members of the Australian Navy before it descended under the water's surface. According to the Associated Press, most of the people onboard seem to have been accounted for, and though there are some accounts of wounds sustained, no one appears to have been killed.

Maritime insurance can apply to boats used for unexpected instances of deployment, especially when a distress call is heard and the need to dispatch professionals comes urgently. To be fair, however, this danger is not unprecedented, as Australia has apparently seen several occasions of immigrants of differing national origin endanger themselves in their various attempts to reach asylum on the island territory. The boats used to reach Christmas Island often aren't safe, resulting in the potential for disaster.

In that respect, the fleets of port authorities, navies, and other agencies can take note of the likelihood of different cases that might require their ships to be put into action and research to make sure their boat insurance coverage is appropriate. While political situations may take long periods of time to resolve, the immediate danger that ships put themselves in can outweigh longer-term pressures, and so it can be necessary to keep all engaged vessels properly covered.