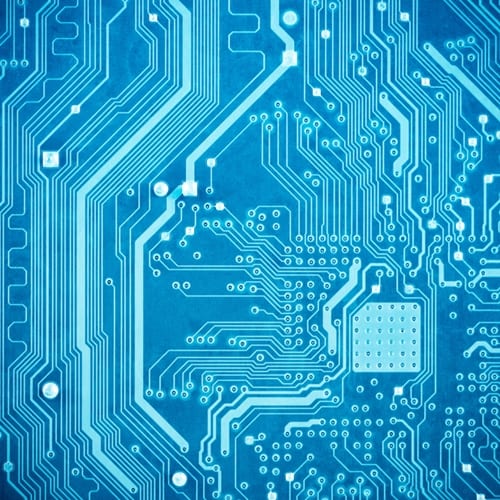 Even the military and various other government agencies can stand to constantly be looking for a means of improving and strengthening the marine insurance and other capabilities that they have on hand in order to make sure that all processes remain efficient.

A report from the September 2013 edition of the Government Accountability Office (GAO) Highlights expresses how important it is that even the class of ships that stay close to shore maintain a reliable means of communicating with harbor centers and keeping their own policies and procedures worthy of enforcing.

That report concerns these "littoral" vessels and highlights the efforts that the Navy is intending to take on in order to improve its performance, including more ships, even with billions already invested in helping along with the overarching Navy effort.

"GAO recommends that the Navy modify its plans to fully address communication system limitations; and collect actual operational data on the second variant and update its cost estimates and strategy documents before contracting for additional ships."

Among those other preparations, one can include the kind of watercraft insurance considerations that come naturally to the company that deals in them regularly. Part of the particular problem facing the recent batch of littoral craft is, as Bloomberg describes, due to the small nature of these boats, which makes efficiency and good communication skills all the more vital.

If you're unsure of the ultimate fate of the watercraft your fleet has taken on and don't think they'll necessarily measure up, you can take a significant step toward quality with the help of an experienced insurance provider.