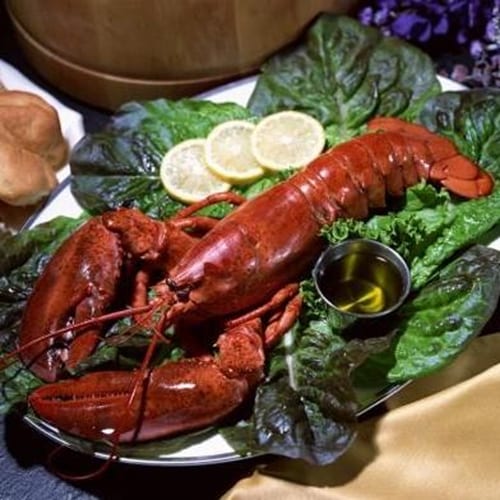 It isn't always easy being a fisherman. In addition to facing a number of risks and dangers by spending so much time out on the water, there are various contributing factors that can make or break one's overall successes. Unfortunately, for commercial fisherman in the Florida Keys, 2012 wasn't such a productive year.

"It's just dismal," Bill Kelly, executive director of the Florida Keys Commercial Fishermen's Association, told local news source the Key West Citizen regarding the 2012 fishing season. "We will be lucky to salvage the [past couple of] seasons to a point in which they even become mediocre."

According to the source, the number of spiny lobsters and stone crabs in the area has dwindled, which is a shame considering the purchase price for these crustaceans has remained fair. Fishermen and scientists remain unsure of why the numbers are so low, but the Florida Keys Commercial Fishermen's Association and the Florida Fish and Wildlife Conservation Commission plan to get together and see if they can determine what the cause is.

In addition to the absence of lobsters and crabs in Florida Keys waters, fishermen faced quotas for several species of fish implemented by the National Marine Fisheries Service, including the yellowtail snapper, which is a popular fish in the area. Since that particular quota was reached in August, the organization closed that fishery from September 11 through January 1, further hurting the region's commercial fishing industry.

There are many factors that go into commercial fishing that simply cannot be predicted or prevented. One thing that fishermen can be proactive about, however, is the marine insurance they choose for their vessels. By working with a marine insurance agency, fishermen can gain access to the highest-rated providers in the industry and experience a sense of peace of mind when bringing their boats out onto the water.