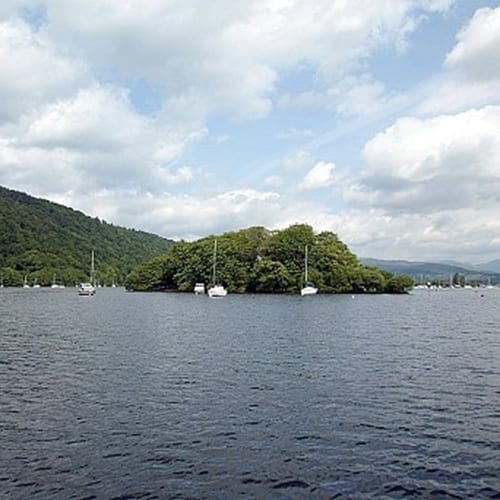 This blog has focused quite a bit on the risks associated with taking a marine vessel out onto the ocean, but it's important to remember that there are a number of dangers that come along with boating in other bodies of water, too. As such, it's a good idea to invest in marine insurance whether you're hitting the open sea or your local lake.

According to Oklahoma news source News On 6, a group of hunters rescued a man from Grand Lake on the morning of December 29 after the boat he and his friend were aboard capsized.

The Grand River Dam Authority Police Department (GRDA) told the source that duck hunters Curtiss Tate and Winston Connor, who were also in a boat out on the lake, heard cries of help and went to investigate.

The 16-foot vessel carrying Harvey Erwin and Josh Pridemore had capsized, sending both men into frigid waters. Pridemore was able to make it to the shore, but Erwin was still in the water clinging to the boat. According to the GRDA police report, Connor and Tate tried to pull Erwin out of the water, but were unable to due to his size and the fact that his legs wouldn't move from being in the water for so long. Instead, the two rescuers held onto Erwin's torso, keeping him in the water while they made their way to the shore.

"Had it not been for Mr. Connor's and Mr. Tate's efforts, this would have surely been a tragedy," said GRDA Police Officer Tyler Brown. "The water depth was 10 to 12 feet in that area, the water temperature was 41 degrees and the air temperature was 15 degrees."

Due to the risks associated with owning and operating personal watercraft, many boat owners and turn to marine insurance agencies who can help them find the best rates and ensure that they are covered in the case of an accident.