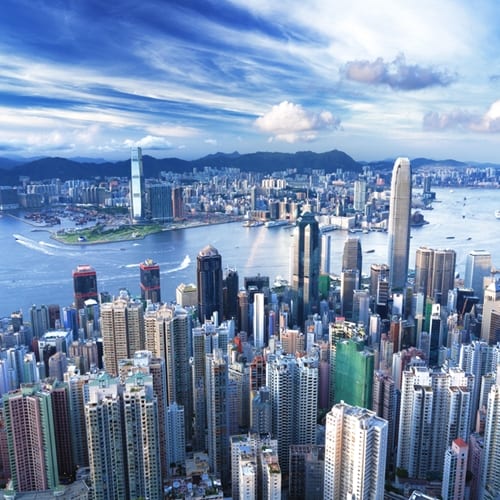 Previously, this blog reported on a marine disaster on the Yangtze River that might be the deadliest in China's recent history. The Eastern Star, a cruise ship carrying 456 people, capsized after encountering a dangerous windstorm on the river earlier this month. In response, the Chinese government made plans to extract the ship and look for hundreds of missing bodies.

According to CNN, an operation involving cranes and professional divers has left the Eastern Star floating above water. Photos tweeted by CCTV News and included with the source show the smashed roof of the vessel and the multiple cranes needed to keep it in place.

The massive undertaking has also required at least 5,000 paramilitary and military personnel so far, and investigations are expected to continue now that authorities can access more of the ship. More than 430 bodies have now been recovered, as the BBC reports, and the search for the remaining bodies will proceed further downriver from the site of the wreck.

As the BBC points out in another article, there are some mysteries surrounding why the ship sank. Although there was reportedly fog and enough rain to interfere with radar equipment, it is speculated that something made the Eastern Star more likely to tip over than any of the other vessels on the river. Two years ago, the Eastern Star was among a number of ships detained in Nanjing for safety concerns.

This case illustrates not just the importance of insuring a vessel, but of the amount of personnel and other vessels needed to successfully respond after a major accident. With marine insurance for subsea and offshore equipment, operators may be able to cover their operations at all times, including during wreck removal and salvage.