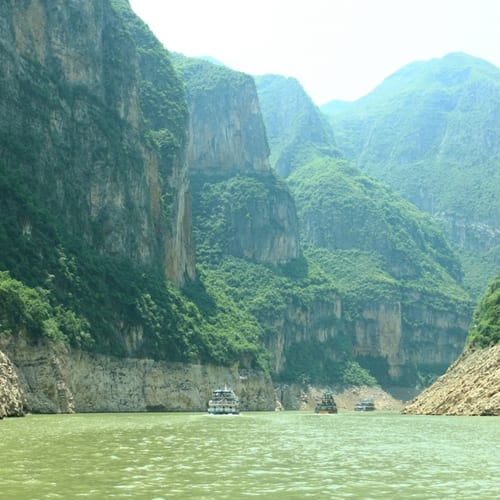 The Wall Street Journal recently reported on the Chinese Ministry for Transport's plans following a tragic cruise ship accident on the Yangtze River. As of Thursday, June 4, the government was considering a project that would right the Eastern Star and take at least five hours. It is believed that the ship sank after encountering stormy weather on the river.

Crew members have cut holes in the hull of the ship in an effort to look for survivors and have also prepared it for the cranes. Once the vessel is raised, officials can audit the rooms onboard and confirm the official number of deceased.

Currently, there are 14 known survivors, 77 dead and 365 bodies still unaccounted for. An article for the Washington Post quotes Ocean University of China College of Economics deputy director Liu Shuguang on the structural problems in ships like this one that make them vulnerable to accidents.

"Our shipbuilding and design have not taken into consideration extreme weather conditions such as storms and tornadoes when building ships used for inland rivers," Liu said. "The capsized boat has a quite shallow bottom but is very high. It is only suitable for calm and tranquil weather conditions."

Other shipwrecks have occurred on the Yangtze over the past few years, including  a collision between two ships in 1995, a sunken ferry in 2012 and a sunken tugboat earlier this year. After the number of dead from the Eastern Star have been confirmed, it could likely be the worst Chinese maritime disaster since the 1940s.

Support vessels and crew may be needed to fully prepare damaged vessels for recovery, and as such, operators need to consider commercial watercraft insurance. Ships, divers and equipment should all be considered when they are deployed.