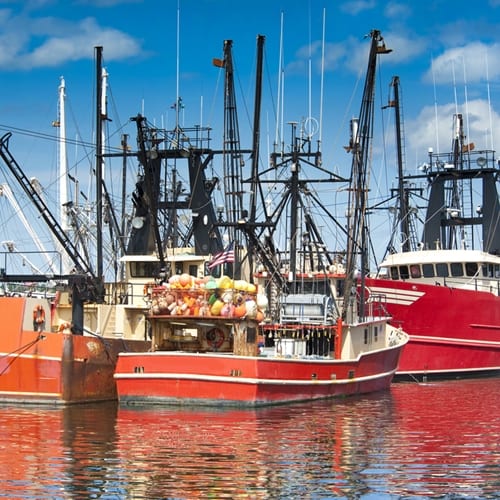 Two years ago, a fishing crew made up of 27 U.S. fisherman and 16 Mexican were on an "excursion" off the coast of Baja California over the fourth of July holiday. The Erik, as the boat was called, sank after a storm caused it to capsize. Eight of the men on the boat died, but only one body was ever found.

Though this happened in 2011, information is still being discovered about the accident. This week, an Associated Press article quoted the San Francisco Coast Guard, which agreed with an investigation by Mexican authorities who found that the boat accident was caused by "negligence" on the owner and crew's part. The investigation was completed at the end of March of this year.

The San Francisco Coast Guard sent a letter this week to Mexico's Secretary of Communications and Transportation that said it agreed with the explanation that "'major modifications' made the boat unstable. Investigators also blamed the crew and captain for failing to issue safety instructions to passengers. The captain also failed to order everyone to abandon ship when it became obvious the vessel was sinking."

The Coast Guard commended the findings by the investigators, according to the news source. "I applaud your ongoing efforts to hold the master and crew of the Erik accountable for their actions," the letter said.

At the same time, one family member – Elsie Wong, whose husband Brian Wong died – said that the investigation can only do so much.

"That doesn't bring them back," she said to the news source.

For boat owners, this example points to the importance of having proper boat insurance and safety precautions. Even years after a crash, the effects continue to be felt.