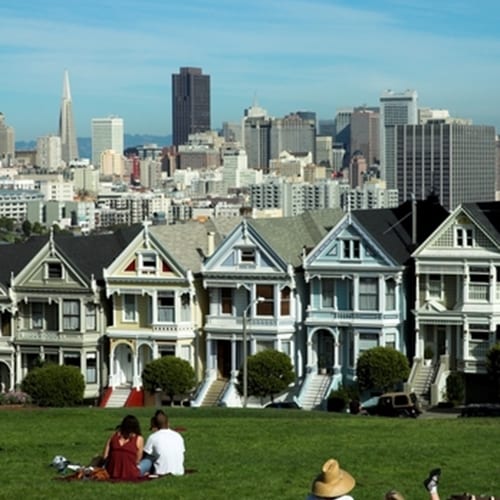 It's not often that stories of a burning boat – while on water – become known. Still, even in such a rare situation, police and fire crews must be prepared to handle the situation, such as what happened this weekend when a fishing boat caught fire in the San Francisco Bay.

According to ABC, four men were fishing this weekend, about a quarter of a mile out from Candlestick Point on Saturday morning. Boat owner Bryan Gee explained that the engine on the fishing boat sounded abnormal.

"I killed the engine, started it up again," Gee said to the news source. "As soon as I started it up, I heard this zap, poof. And next thing you know, flames."

Though they used a fire extinguisher, the fire continued to prevail. Because the tide was down in the San Francisco Bay, boats from the Coast Guard and the South San Francisco and San Francisco fire departments were unable to reach the burning boat. Fortunately, the Marine 7 of the San Francisco Police Department was able to make it to the boat and rescue the four men in time. One of the men had jumped into the water, while three remained on board.

After being treated for smoke inhalation by local paramedics, one was taken to a local hospital before released shortly after.

The boat, however, is not in quite as good shape – according to ABC, "it's a total loss."

For boat owners, stories like this can be a source of encouragement to remember the importance of boat insurance coverage. With so many potential dangers, having protection should never be forgotten.