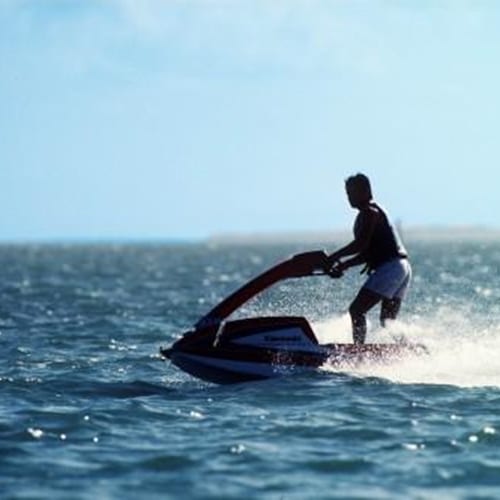 Whether the captain of the Costa Concordia is guilty or not (link?), it's a good time to reflect on the importance of operator awareness when it comes to boating, whether it's for recreational or commercial purposes.

Although drunkenness and other forms of reckless behavior can result in tragedy on the water, an infographic from America Modern recently identified "operator inattentiveness" as 2012's biggest cause of accidents, according to information from the Coast Guard.

This factor alone accounted for more than 580 accidents during the course of the year. According to the ranking, it was more dangerous than alcohol use, machinery failure or bad weather, all of which resulted in significantly fewer mishaps.

The other thing to take away from this information is the importance of insuring personal or leisure craft. They may not pull industrial loads, but this data indicates that private craft are more likely to be involved in accidents and still need all-inclusive boat insurance.

Boat insurance companies might not all be able to generate graphics this tidy, but they should be there to help craft owners unsure of what they should do to be most compliant with the law. It can be easier for such mundane things as "operator inattention" to play a role in accidents than one might think.