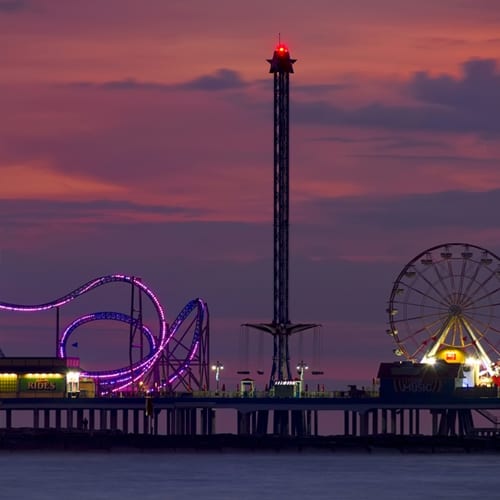 The area off of the southeastern crook of Texas is no stranger to oil spills, and a recent accident in the Galveston Bay area has local shipping operations attempting to resume operations after a leak that saw more than a hundred thousand gallons of oil emptied into the water.

The New York Times reported on the recovery effort, which has been crucial in both stemming the environmental effects of this disaster and freeing up the channel to be used for its proper shipping purposes again. Since the spill originated from an accidental crash between two vessels, boat insurance rates for commercial crafts might be seen to play a role here.

Because of the cleanup effort, the normal flow of traffic in this area has been affected, and even the work done by the Coast Guard and hundreds of workers were not able to prevent beaches and wildlife from being harmfully affected.

Instances like this can lead to gradual problems that morph into harmful conditions overtime. USA Today's coverage of this event featured a quote from Louisiana Water Resources Research Institute director John Pardue, who emphasized the hazards that residual oil could present later on.

"That's the real danger of these things," he said. "They serve as a reservoir of oil that in the future can be remobilized. You just don't know where it is."

Does your boat insurance coverage have specific guidelines pertaining to what happens when an accident occurs and how much you are liable for? To approach this, seek out the boat insurance tailored for the damages that might be most likely to affect your crafts and the areas where they travel regularly.