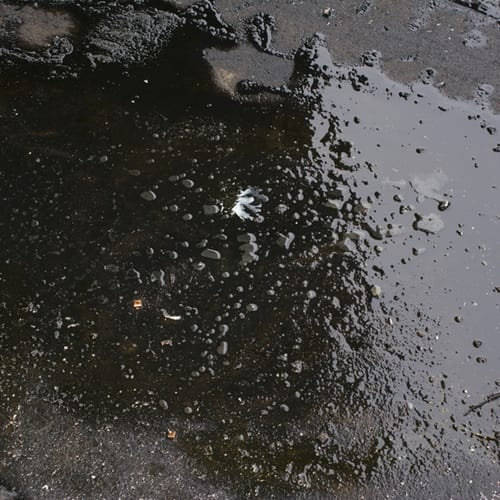 Six years after the Deepwater Horizon disaster, preventing oil spills remains a high concern for government regulators. In a recent release, the Bureau of Safety and Environmental Enforcement highlighted industry changes designed to promote safer energy operations. This comes a year after a previous BSEE proposal for streamlining previous requirements and responding to public comments.

The final rule, described in an official document on the organization's website, aligns with standards from multiple other groups – including the American Petroleum Institute and the American National Standards Institute – as well as specific recommendations that came after the Deepwater Horizon spill. The standards reference topics as wide as Quality Management Systems for energy manufacturing, remotely operated tools and drilling well-control equipment systems.

With this rule in place, blowout prevention systems will get tighter maintenance requirements, as well as a mandatory breakdown and inspection. Intensive work involving drilling with high temperatures or pressures will also have to include real-time monitoring. It encourages more reporting for instances of blowout failure as well.

"Requirements will be phased in over several years."

Those unsure of how to implement compliant systems will have time to seek education, since requirements won't be instantaneous. Instead, they will be phased in over several years, according to the official fact sheet, which will help to more effectively integrate them.

What's Changed Since Deepwater?
Since these regulations specifically mention the Deepwater Horizon failures, it's important to understand the measures that have been taken in the years leading up to this rule.

The BSEE also featured a separate list of the reforms it has undertaken to address well safety. These include:

The BSEE also lists some of the measures that the Bureau of Ocean Energy Management has taken to keep up with system needs. This organization has focused on everything from greater oil spill liability limits to area-specific initiatives that target the Gulf of Mexico and the Arctic.

Offshore oil and gas businesses may need to change the insurance they use for divers as well as equipment and facilities. This could allow them to keep up with new safety standards while paying closer attention to existing ones.