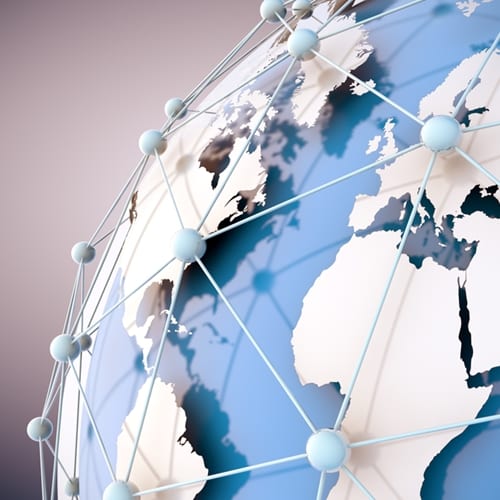 In August 2013 the coal vessel MV Smart hit a sand bar off of the Eastern coast of South Africa, near Richards Bay in the Indian Ocean. As MarineLink reports, authorities have since worked to contain fuel leakage and mitigate damage by scuttling the split sections of the wreck. As of this week, the remains of the ship have been effectively removed, thanks to Titan Salvage.

Photos of the MV Smart after its accident show the ship broken in half after its initial encounter with the sandbar two years ago. The vessel was reportedly carrying multiple kinds of energy sources, including "147,650 to of coal, 1,769 tons of fuel oil and 129 tons of diesel," as well as 23 crew members who were all evacuated safely. A different salvage company, the Dutch firm Smit Salvage, extracted the Smart's actual fuel successfully without causing pollution just two months after the accident.

"The successful conclusion of the operation is a tribute to all parties, government departments, the local municipality, Transnet National Port Authority, insurers and salvors who, by working together as a team, reached agreement on sensitive issues through consensus without having to resort to the courts," he said. Campbell went on to mention the costs spent throughout the recovery process, stating that "in excess of US$36 million was spent."

Companies that provide insurance for divers will provide the right coverage for long or short-term operations, and can do so internationally.