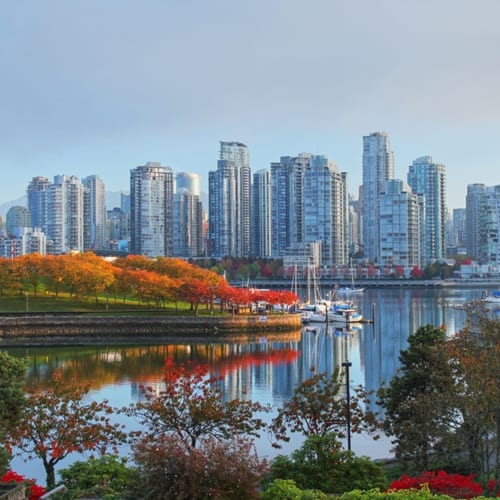 Recovering from a major oil or fuel spill takes persistence and updates throughout the process, based on the way the substance has reacted to the environment and the durability of the vessels and facilities involved. For prolonged drilling operations, oilfield insurance is useful for protecting against liabilities, and vessel insurance also helps with costs when a leak stems from an oil shipment or fuel problem.

Penalties may persist for the companies deemed responsible in the wake of a large-ranging accident. Observing the extent of a spill and the ongoing effects of remediation shows apparent changes in the situation. Insurance policies can expand to cover all damaged equipment involved in an disaster that has resulting in a spill.

The CBC reported on a spill in the Vancouver area that introduced about two tons into English Bay when a cargo vessel started losing bunker fuel. Cleanup is currently underway, and the safety of wildlife and the local shores are a concern. As of April 11, the leaked fuel had been reduced to around six liters, less than a single metric ton.

Assistant Commissioner of the Coast Guard Roger Girouard said that the state of the environment, particularly the birds, shows the results of the cleaning effort.

"On the shoreline, every indication we have is the soiling is in fact minor," he said. "There are a couple of spots where a one-metre globule got onto some rock, but in the main, even on the worst-impacted site in West Vancouver, thankfully the impact is relatively minor. That does not mean we won't address it."

Whether a spill comes from oil or fuel, appropriate marine insurance needs to be employed to cover all of the possible risks and to reduce losses.