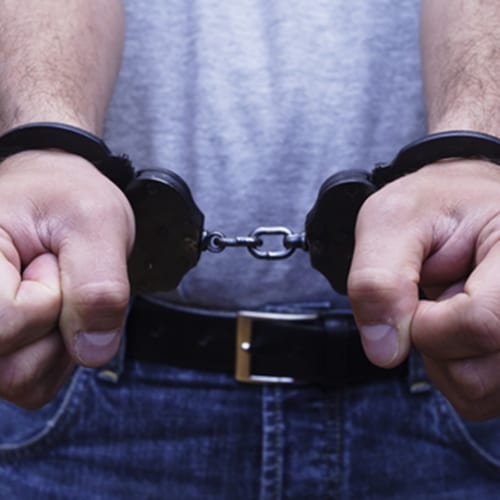 If your company abides by commercial diving insurance laws, it's a sign that you are a legitimate business worth trusting and know how to safely conduct a search. In May, the Telegraph reported on the case of two British men who illegally stole artifacts from a shipwreck site off of the coast of Dover. Insured businesses are more

At a glance, it seemed that their operation was a real excavation, since they reportedly used the same equipment that professionals do underwater. However, the two culprits, Edward Huzzey and David Knight, have been charged with illegally hoarding treasure worth more than $400,000. The source says this is a landmark violation of UK maritime law. The stolen objects included cannons and precious metals like copper and zinc.

The Maritime Executive quoted an official statement from the Maritime and Coastguard Agency's Receiver of Wreck, Allison Kentuck, on the proper way for artifacts to be reported. Real archeologists and research missions will know these rules already.

"Finders of wreck have 28 days to declare their finds to the Receiver," she said. "This case highlights the importance of doing that and demonstrates what could happen to you if you don't. By reporting wreck material you are giving the rightful owner the opportunity to have their property returned and you may be adding important information to the historic record."

Avoid similar penalties by adhering to the relevant laws and using marine insurance to cover your divers and equipment. Even operations that appear legal need to pass the burden of proof by showing they comply with standard diving procedure. That means operating as a research mission through official channels and reporting discoveries correctly, no matter where you dive.