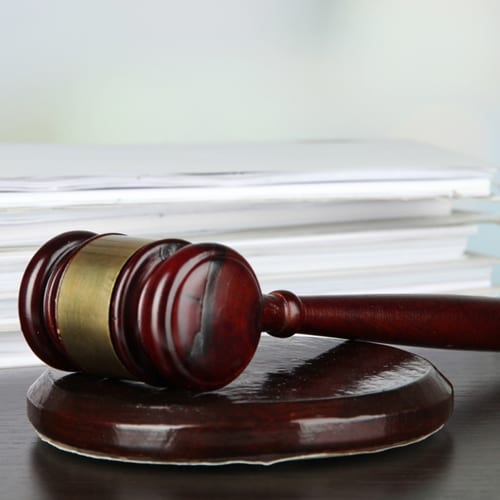 According to the Louisiana Record, a local commercial diver sued his employer this month after sustaining several different types of damage due to his work aboard a vessel. Benjamin Blackman claims that his employers did not properly prepare for the necessary work and is working with attorneys Delisle & Hall to settle the matter and gain compensation for his troubles.

The source lists the numerous injuries Blackman has reported in conjunction with this case, including both physical and psychological damages as well as permanent scarring. Blackman was working with pipe strands earlier this summer on a boat that he asserts was not properly equipped, leaving him exposed to hazards.

On their website, Delisle and Hall describe the protections of the General Maritime Law and the Jones Act, which may apply in similar situations, and could grant the seaman "dollar for dollar" compensation after an injury occurs. If these laws are relevant, divers can earn back costs associated with features such as retraining and education, future loss of earning capacity and training and rehabilitation.

"Some items of damages can be calculated with mathematical certainty such as loss of wages," the site states. "Other elements of damages, such as mental and physical pain and suffering, require development through documentation of a dive's experience as well as knowledge of what other courts have awarded in similar circumstances." These acts also refer to equipment in unseaworthy conditions.

Depending on the situation, companies that handle insurance for divers can be a valuable tool for achieving coverage after a costly accident.