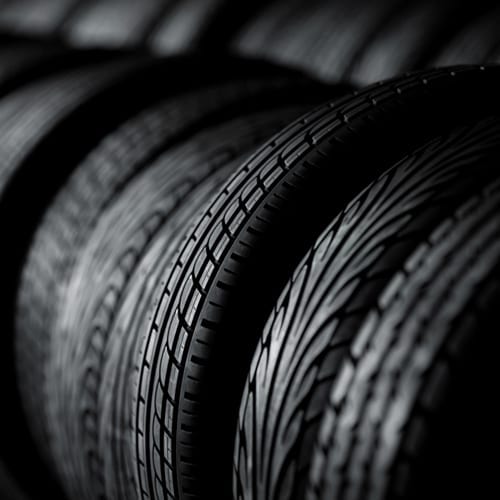 In the 1970s, hundreds of thousands of tires were dumped off of the coast of Florida in an effort to create a "tire reef." This project, located near Fort Lauderdale, was supposed to be a home for fish and aquatic life. However, as the Los Angeles Times recently reported, the tires have become more of a menace than a habitat, and the Florida government has contracted commercial divers to clean up the refuse.

According to the source, the local Industrial Divers Corporation will work over the course of the next two years to remove 90,000 tires from the ocean, almost an eighth of the amount of tires originally used to establish the artificial reef.

A biologist quoted by the source says that the tires are piled up "five deep" on top of each other, and the divers assigned to the project will work 70 feet deep to remove them using a crane. The tires will eventually be burned for fuel near Tampa. The divers hired for the cleanup will be tethered to a special supply vessel while they work.

In the Reuters article on this recovery effort, Allison Schutes from Ocean Conservancy described some of the danger that the tires pose to the environment.

"The ocean has ever-changing currents and storms, and they're moving around and smothering and killing natural coral," she said. While the source notes that tire reefs have been used around the world, it also says that there are many other cases in which the projects were abandoned.

Commercial workers responding to failed projects may require in-depth operations that involve diving suits, equipment and other vessels needed to help them. Commercial diving insurance can help recover financial losses when there are unexpected threats to service.