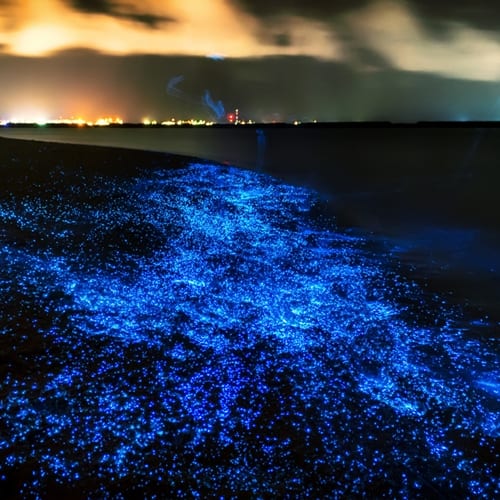 Many industries like to honor their brightest stars, and commercial diving is no different. The Association of Diving Contractors International recently announced a call for new nominations to its Commercial Diving Hall of Fame.

For more than 10 years, the organization has added inductees based on their contributions to the world of commercial diving.

This year's nominations are due October 31. The honors themselves will take place during the Underwater Intervention conference next February in New Orleans, and could include anyone who has contributed significantly to the field of diving, not necessarily just divers. The chief criteria is that each member has impacted diving somehow for the better.

Background
While the Hall of Fame has only officially existed since 2004, it was preceded by the John B. Galletti and Tom Devine Memorial Awards. According to last year's nomination form, the first round of honorees consisted of the 33 individuals who had earned one of the previous two awards.

While there have usually been three awards given out each year after 2005, there are exceptions: So far, 2008 holds the record for the most members inducted in a single year, with five given the honor. Four of the members inducted that year were given posthumous awards.

Benefits of the award and scholarships
Joining the Hall of Fame brings more than just a pat on the back. Members can also enjoy the higher prestige that comes with both the award itself and the event honoring it. Since ADCI is an influential body for divers, recognition can also put a member in the same category as several other well-known figures.

"For more than 10 years, the ADCI has added inductees to the Commercial Diving Hall of Fame."

Nominations are also open for ADCI Scholarships. Any ADCI voting member company participants could be eligible for one of two $4,000 awards. These funds can help individuals further their diving education, making them valuable for developing workers.

Scholarship recipients will also be recognized during the awards dinner at next year's Underwater Intervention. A member company with at least one year of good standing is allowed to nominate an application, according to the association.

Dori Ritter, Program Chair for the ADCI scholarship, said that the funds have the potential to benefit virtually any member company, because there is almost certainly someone eligible within any commercial diving organization.

"You really need to look within your organization, within your company, for someone, for a young person or a continuing education person, who wants to go back to college and prepare for their future," she said. "Every company has a qualified recipient or a qualified applicant."

Marine industry contractors may be better members of the community if they follow the right practices. This can mean finding insurance packages that reflect specific commercial diving risks and are based in real world marine knowledge.