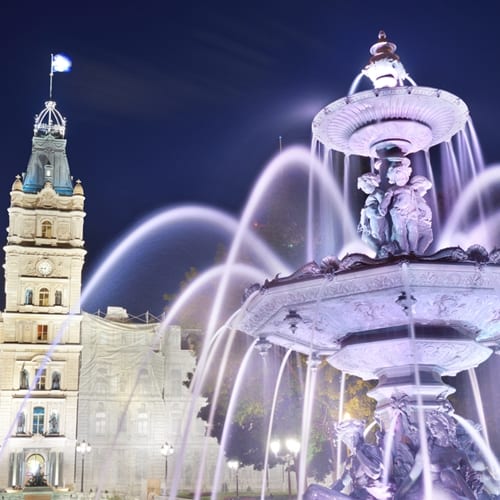 The MS Veendam, a cruise ship operated by Holland America, is currently struggling with propeller issues that have forced it to cancel a trip between Quebec City and Boston. The incident has left passengers stranded in Canada as the owners attempt to fix the ship's propulsion systems before the weekend if possible. Although the passengers have been compensated for their troubles, the company says it still has work to do to get the vessel repaired.

In a press release, Holland America said that it is most concerned with passenger well-being and that the safety systems onboard the ship are intact. There were reportedly more than 1,300 people on the ship before the cancelation forced them to leave.

As it has the dual task of placating customers and fixing damage, the company assured passengers that it is working on both tasks evenly.

"We will reimburse any non-refundable expenses such as missed tours and excursions that were purchased through Holland America Line," it said in its statement. "Holland America Line is working closely with all guests scheduled to sail on this voyage and their travel agents to assist with necessary changes. The ship is currently docked alongside in Quebec where repair work continues."

It isn't just commercial boat insurance that's needed when something goes wrong like this: Holland America is also using divers to investigate the problem, additional crew that need to be protected and compensated. Although the ship is currently nestled in Queen City Port, it might have to move depending on whether or not it is fixed soon.

To guarantee coverage despite the length of the stay and severity of the damage, boat companies need proper insurance for all aspects of operation.