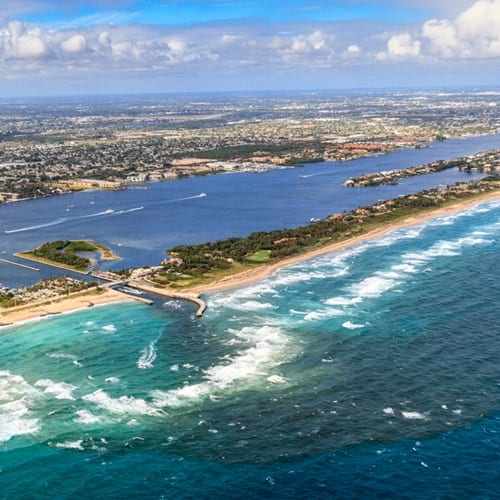 The presence of commercial fishermen in a National Park in southern Florida has caused local concern, and could lead to their being banned altogether if the National Park Service has its way.

Florida Day reports on the story and notes that scientists and local park officials both think that fishing activity at Biscayne National Park has led to a decline in multiple species of local fish, including mackerel and snappers. The park accounts for 173,000 acres in total size, most of which is underwater.

The article quotes information from the state which shows that 74 different commercial entities fished in the Biscayne area last year alone. Because the area also relies on recreation and tourism, officials feel that the fishing entities are overstepping their bounds.

Depending on the fishing boat insurance that these mariners have, they may not be able to quickly come up with a backup plan and commence operations in a more approved area.

However, there's disagreement among local fishermen over the cause of the depopulation. Some say that there really is enough catch out there and that the proposal is unnecessary. Tom Hill, a representative of the Florida Keys Commercial Fishermen's Association, argues that pollution is a more likely culprit.

"Do we need regulations for fishing? Yes, but that's not the problem," he told the news source. "The problem is the water quality and if we would deal with that, we'd have more fish."

While the government considers the proposed ban, fishing companies in all areas should consider alternative plans, should their most consistent spots suddenly prove unavailable. This can include using fishing charter insurance that pertains to the body of water in which your craft will be operating.