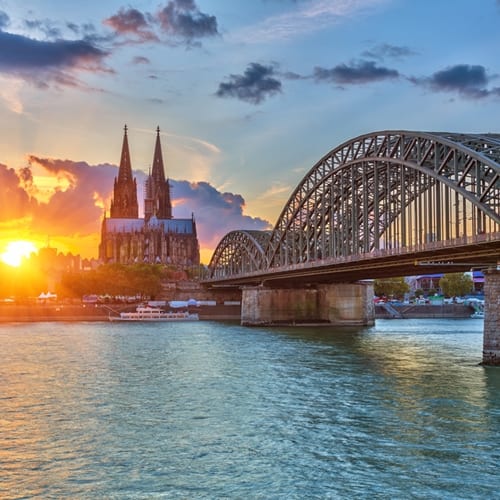 Collisions between ships and stationary marine facilities may lead to damages for both parties that could affect their functions and delay normal operations. In a busy shipping season, marine insurance is crucial. Recently, a crash took place in Brunsbüttel, Germany, when a cargo freighter impacted a floodgate in the Kiel Canal.

According to Trade Winds, the vessel Saint George hit the gate and left it in need of full replacement, which will be available by May at the earliest. Footage of the crash uploaded to YouTube shows the ship plowing steadily into the lock, and photos of the aftermath depict twisted girders and sagging walls at the place it struck.

Last November, the Maritime Executive reported on a different crash event in the same waterway, in which the UK vessel the MV Vectis Eagle hit a lock in the canal's Great Northern Chamber. The source notes that this would legally count not as a collision but an "allision," because it refers to a situation with a moving vessel and a standing object. While this gate had to be completely replaced, repairs were launched immediately.

Though the Kiel Canal is a heavily-trafficked area, it has seen a sharp decline in the number of ships that passed through it annually since 2009. The last year reported on its official website, 2013, saw 30,948 ships, another big drop from the more than 34,000 that journeyed in that area in 2012. The total amount of cargo carried by these ships in 2013 exceeded 94 million tons.

Marine cargo insurance is just part of the coverage tools that could be necessary when a collision or allision takes place. Crew, facilities, equipment and other assets need to be protected so operators don't suffer extensive financial losses.