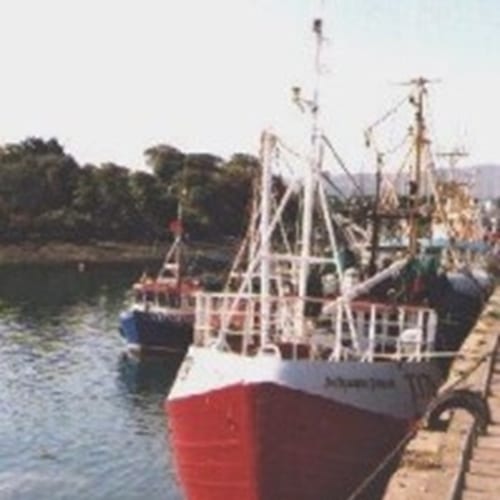 In the aftermath of Hurricane Sandy, the East Coast fishing industry is trying to get back on its feet following extensive damage to equipment, marine vessels, docks, processing facilities and even the restaurants that purchase their fish.

Commercial fisherman Jim Lovgren, who already lost his 70-foot boat in September, is one of the many men and women whose fishing operations have been halted due to the super storm, reports The Philadelphia Inquire.

Lovgren is the director of Fisherman's Dock Cooperative, a business that sells fish to markets throughout the country. He told the source that the Co-op, as it's known locally, was severely damaged by the hurricane, and that he has never experienced anything quite as bad as Sandy.

"Guys are hurting. We've lost property and equipment because of Sandy, but worse, we are now losing time on the water and the income we and our communities need to recover," said Captain Frank Crescitelli, chairman of the Fisherman's Conservation Association.

And commercial fisherman aren't the only ones whose boats have been affected by storm. Data from The Boat Owner's Association of the United States reveals that Hurricane Sandy left a whopping 65,000 recreational boats damaged or lost.

Owning a boat – for either commercial or recreational purposes – is certainly not without its risks. The ocean can be an unpredictable place, which is why operating a marine vessel has its own unique set of liabilities. By working with marine insurance providers who can help you find the best rates for recreational and commercial watercraft insurance, you can get the peace of mind you need to confidently take your boat out on the open waters.