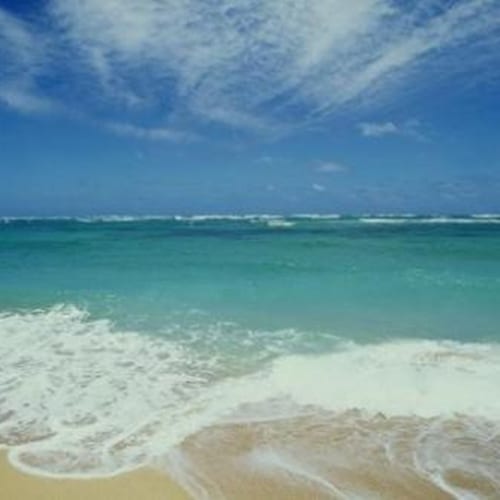 A family of four – a couple, their 4-year-old child and another relative who is younger than 8 years old – sent a message to the U.S. Coast Guard on Sunday, February 24, at around 4:20 p.m. saying that they were abandoning ship, spurring an urgent effort to find them off the coast of San Francisco.

According to CNN, the Coast Guard received communication from the vessel an hour prior to that last distress call – after which they lost radio contact – informing them that the 29-foot sailboat was taking on water and its electronics were failing. Although officials can pinpoint where the family was located at that time, they are baffled as to where the watercraft may have sunk and who the family is. The cause of the incident is unknown, but Fox News reports that the National Weather Service had issued an advisory in the Bay Area to warn boaters about rough seas and strong winds.

"We don't have a lot of information to go on," Coast Guard spokeswoman Pamela Boehland told CNN. "All we know is that there were those four people on board and the two young children, and we're hoping that there is still time to save them."

The Coast Guard has been focusing its search efforts on an area roughly 60 miles off of Monterey Bay, but, according to retired marine safety specialist Mario Vittone, chances of the family surviving are slim if the vessel didn't have a life raft that the family was able to access.

It's important for recreational boat owners to be aware of the risks they face when they take their vessels out on the water – particularly when warnings have been issued informing them of dangerous conditions. Additionally, it's a good idea to be prepared for the worst case scenario, and one way you can do this is by working with a marine insurance agency that can help you find the best rates and ensure that you are covered in the case of an accident.