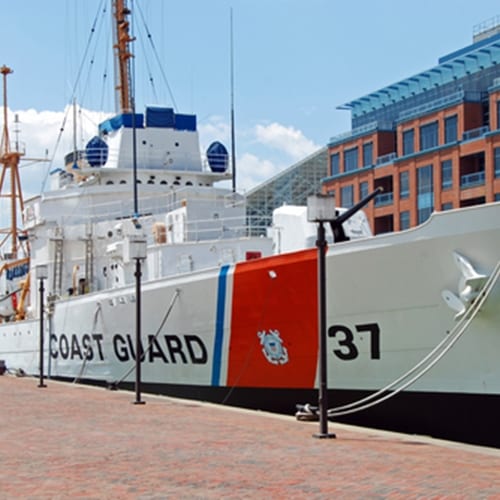 In February, the United States submitted a proposal that would affect commercial diving regulations. The text of the Notice of Proposed Rulemaking (NPRM) specifically addressed previous rules established in 1978 and suggested revisions for equipment and operations provisions as well as testing and inspection requirements.

According to their argument, diving systems could meet safety standards more effectively if United States vessels were required to meet the International Code of Safety for Diving Systems of the International Maritime Organization.

Based on input received during a previous comment period that ended this week, the proposed rule addresses vessel, equipment and personnel issues. One example is the makeup and training of dive teams, which the proposed rule says may impact the effectiveness of marine operations.

"In some diving accidents, the dive team has been so small that it was unable to respond to the emergency or retrieve a disabled diver in time to avoid a serious injury or death," the proposal reads. "Often, a single dive team member holds multiple duties (for example serving as both the dive supervisor and as a standby diver)."

Last month, the USCG established a new diver enlisted rating for its own crew, which will apply to 50 enlisted personnel. Military.com reports that Coast Guard vessel maintenance is part of the duties expected of these divers.

In addition to following relevant regulations and meeting government standards, underwater personnel can be included in commercial diving insurance coverage that is chosen for their particular line of work and field of operations. If the operator plans to work in the Outer Continental Shelf region, for example, the insurance they use should be specified to reflect this and abide by relevant regulations.