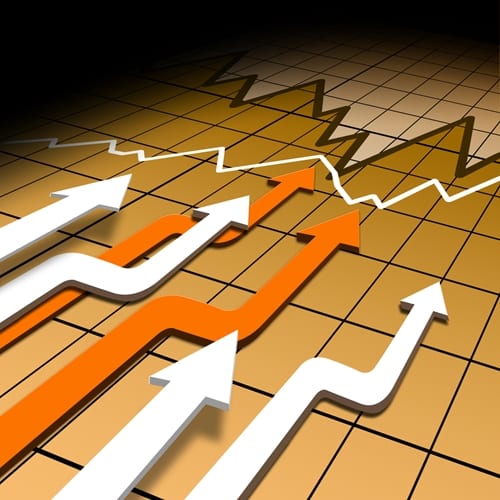 Autonomous Underwater Vehicles are already well-known to commercial diving services, and a new report shows demand could continue to grow over the next four years. Douglas-Westwood's World AUV Market Forecast looked at the different industries driving increased adoption through 2020. The military will lead the way, according to the company, making up 73 percent of new demand, nearly three times more than the commercial and research sectors.

Overall demand is expected to increase by 49 percent. Even the industries that aren't showing the greatest amount of need are still expected to see at least somewhat higher levels than before. Among commercial buyers, oil and gas companies are predicted to have the largest market. This is perhaps due to the fact that AUV manufacturers are attempting to encourage AUV use in this field in particular, the forecast said.

"AUV manufacturers are reportedly attempting to encourage AUV use in the oil and gas sector."

The Maritime Executive featured comments from Douglas-Westwood Analyst Ben Wilby​, who mentioned some of the factors impacting the interest in AUV use in the coming years. Wilby hinted at the areas spurring on further developments, such as efforts to fix battery life problems in AUVs.

"We see demand for units continuing to grow over the forecast with demand in 2020 expected to be 49 percent higher than in 2016," Wilby said. He added that AUV operators are more interested in these systems now because they trust them to be more reliable than they were even just five years ago.

Although they differ from ROVs, some of the concerns surrounding these automated units may also extend to businesses that use remote vehicles as well. Those planning on using these systems may want to research the best insurance for ROVs out there as a result. Choosing the best option can be simpler with help from an experienced industry provider that has more specific knowledge than general insurance carriers.