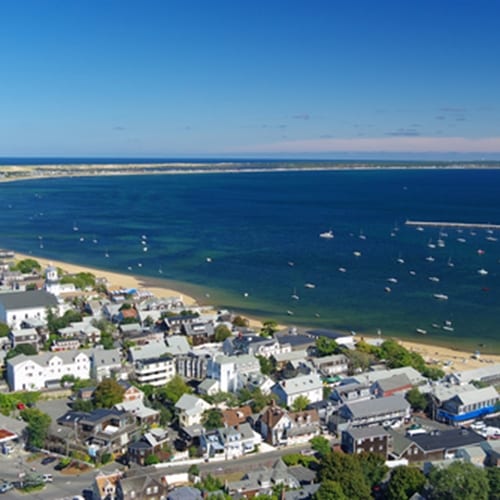 The Massachusetts-based Woods Hole Oceanographic Institute has taken part in many important underwater expeditions, and has worked with the latest technology in its various attempts to investigate underwater environments. Recently, the Institute has been laboring on the Pioneer Array, which is scheduled to enter the Maintenance and Operations phase later this year. According to Ocean News & Technology, this array is stationed on the New England continental shelf.

The Pioneer Array is intended to observe environmental changes in its underwater position and help scientists better understand area trends. Earlier this year, the Institute sponsored a survey team that oversaw the deployment of Autonomous Underwater Vehicle (AUV) Pioneer REMUS-600 as part of this effort.

In addition to understanding the general environmental impacts of the recent changes, this project is also important because it could provide important information about fishing habitat stability off of the northeast coast.

"I am grateful for the excellent support from the WHOI science team, the Captain and crew of the Atlantis, and the shore-side support groups," Plueddemann said. "We are particularly excited to have nine moorings in the water making multi-disciplinary observations as the New England shelf experiences several close encounters from Gulf Stream rings and filaments."

Whether operators are depending on an AUV or an ROV, the associated costs require careful consideration, including ROV insurance that will reimburse owners in the event of a disaster. Long-term use of this equipment can also involve other tools, such as scientific instruments and cameras, that may need coverage as well.