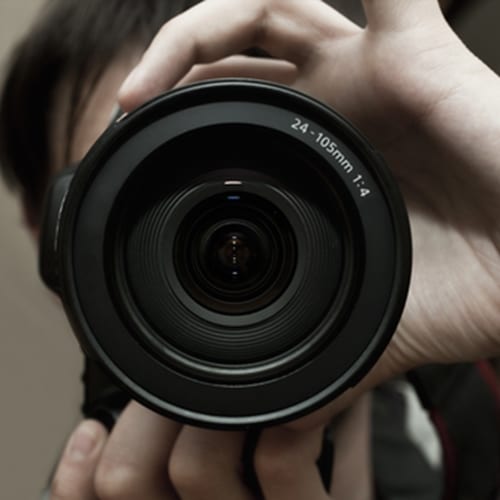 When Remote Operated Vehicles (ROVs ) are deployed for work underwater, the different tools that they are using need to be considered when applying ROV insurance. One common use of these tools is to gather footage underwater from a safe distance in areas that would be dangerous, if not impossible, for a human diver to explore. However, in some cases this also means a higher risk of damage to the ROVs.

To counter these risks, Battelle recently announced a new HorizonVue™ M360 Deep camera that has been built into an ROV unit for more comprehensive and seamless recording. In a press release, the company says that these single-unit cameras can be added into older ROVs to replace the clunkier models that rely on footage from more than one camera to achieve the same effect.

The camera is built to operate 4,500 feet below sea level, and is meant to also be a lighter alternative that helps ROV operators maintain efficiency. The release also mentions the "crowded, complex undersea environments" that could pose problems to ROVs on expedition.

Last May, an accident in which an ROV unit was destroyed exploring the Kermadec Trench 10,000 feet down highlighted the need for more durable equipment in high-pressure areas. Among the changes research director Viktor Zykov told Slate were being made in future upgrades to this unit are protection for the camera. This includes miniaturized enclosures "made of either sapphire or acrylic," to house the camera unit and keep it safe.

"Compared with glass, both materials are more consistent and have more predictable mechanical properties," he said.

Just the camera onboard a remote unit alone can be a major cost worth reviewing long before operations take place. Whatever depth they plan to survey, ROV contractors should work with devices that are properly and legally insured against high pressure and other common environmental hazards.