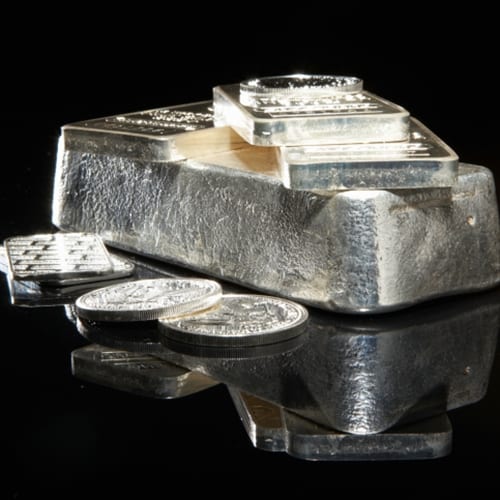 Working with the delicate artifacts found in wrecks underwater can take extensive amounts of time and, even in well-manned missions, possess a certain unavoidable degree of uncertainty. When expensive technology is involved, ROV operators insurance can be an important addition to the broader coverage packages pursued by members on special expeditions, especially when highly valuable articles are at stake.

Almost a century ago, a ship called the "SS Gairsoppa" was sunk off of the coast of Ireland during World War II by submarines. A recent expedition performed by an American company has managed to infiltrate the depths where it lay and return with a startling find—more than 2,790 ingots of silver, reported by NBC as being somewhat tarnished but basically in good condition.

The official website of the company that made the recovery, Odyssey, detailed the mission, which has apparently been over three years in the making. Since then, Odyssey has announced that it has retrieved virtually all of the silver from the wreck, which is allegedly worth a total of $36 million today.

The original description of lost cargo on the Gairsoppa lists other valuable items lost as well, including 2,600 tons of pig iron. Odyssey will reportedly be giving 20 percent of the wealth acquired from this wreck to the U.K. government and keeping 80 percent for itself.

Long-running missions of discovery can be very taxing on equipment, which is why ROV insurance should be sought after no matter where a dive will take place. Crew, vessel and all tools used in salvage should have the right policies in place in case the worst happens, because you never know when you come up with treasure or empty handed.