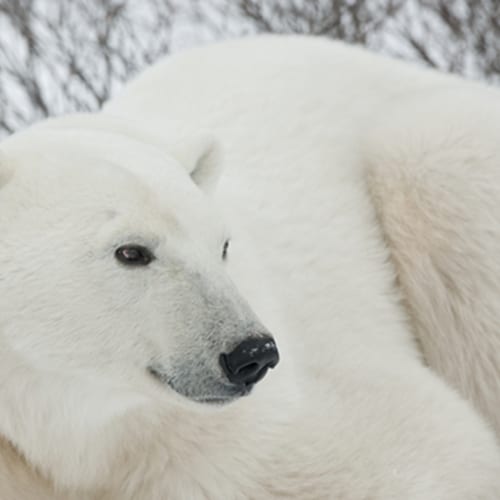 A recent report suggests that the amount of money spent on ROVs will expand over the next few years, eventually reaching more than $9 billion. The information comes from energy advisors Douglas Westwood, who assert that the period between 2013-2017 will show significant growth, nearly 80 percent.

If this comes to pass, the need for parallel developments in the field of ROV operators insurance might become apparent as well. The report encompasses some of the different uses for ROVs over the course of those years, including drilling support.

It's not the only source that suggests an increased and varied use for these devices. British energy analyst company Infield Systems recently examined the different kinds of ROVs that are making up the bulk of the market.

In its estimation, 55 percent of the "work class" ROVs are specialized for "heavy work" specifically requiring more than 150 horsepower. This source reaffirms the importance of these vehicles for oil drilling specifically, and asserts that electric models of ROVs could be more in demand in the coming years, especially if Arctic activity grows.

ROV contractor's insurance could also be important in establishing the boundaries by which these services operate in the future. The right policies need to be selected based on the kind of work that each ROV and its controller will be doing later, as well as the different attachments that are going to be used in the process.