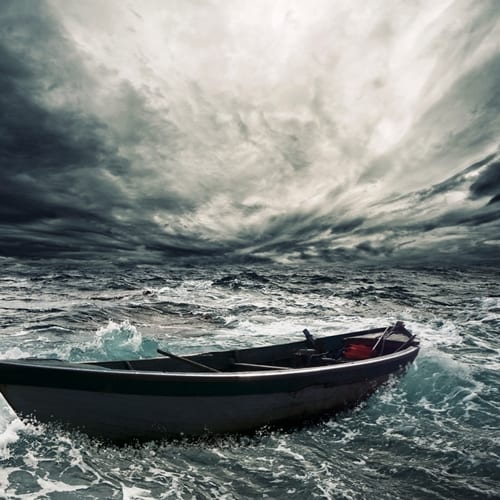 Right now, ROVs are adept at moving underwater, but one project wants them to be agile in the sky as well. The United States Navy has taken an interest a Rutgers University plan to develop an adaptable drone.

Although the Navy's $618,000 grant was announced last year, Fox News reported on the effort more recently, discussing the development of the drone, known as the Naviator. While the group is working on a communications tether for it, the unit is supposed to ultimately be autonomous, allowing it to move without manual commands as soon as this summer.

In a Rutgers press release from October 2015, engineering professor Javier Diez said that the researchers will equip the Naviator with different features, including cameras, after it's able to make more complicated moves underwater. He also described some of the Navy tasks the unit would do once it was completed.

"Video shows the Naviator moving out of the water and in the air."

"Mines are probably the biggest problem for the Navy," Diez said. "They need to map where mines are. Now there are a lot of false positives. This could be a better technology to rapidly investigate these potential threats."

However, the same system could be used for engineering purposes as well, the source said, giving it value beyond mine detection.

Video posted along with the release shows the Naviator moving up out of the water and hovering in the air. Diez said that this transition is different from those seen in nature: while most living creatures that can both fly and swim are usually better at one than the other, this project aims to create a drone that's equally good at both.

Before these systems become more common, naval companies may need a tailored insurance for ROV that works best for their field, whether it's defense or energy production.